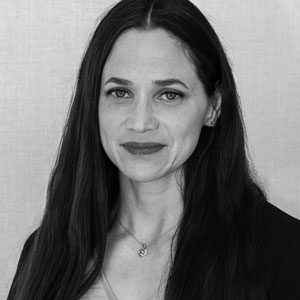 Rebecca began her career as a White House intern in the Domestic Policy Office of the Vice President, ran part of a U.S. Congressman’s campaign, served as a legislative aide to a N.J. State Senator and a policy advisor to a U.S. Senator, and oversaw lobbyists at the state level throughout the U.S. for a national nongovernmental organization. She has taught courses at Rutgers University and for a philanthropic venture overseen by Harvard University and the Massachusetts Institute of Technology. She has served on several boards, including the United Nations Association—United States of America, Northern New Jersey chapter. Her work has been published in the Fordham Law Review Journal and Politico Magazine.

Rebecca may be contacted at rlubot@cn-com.com.