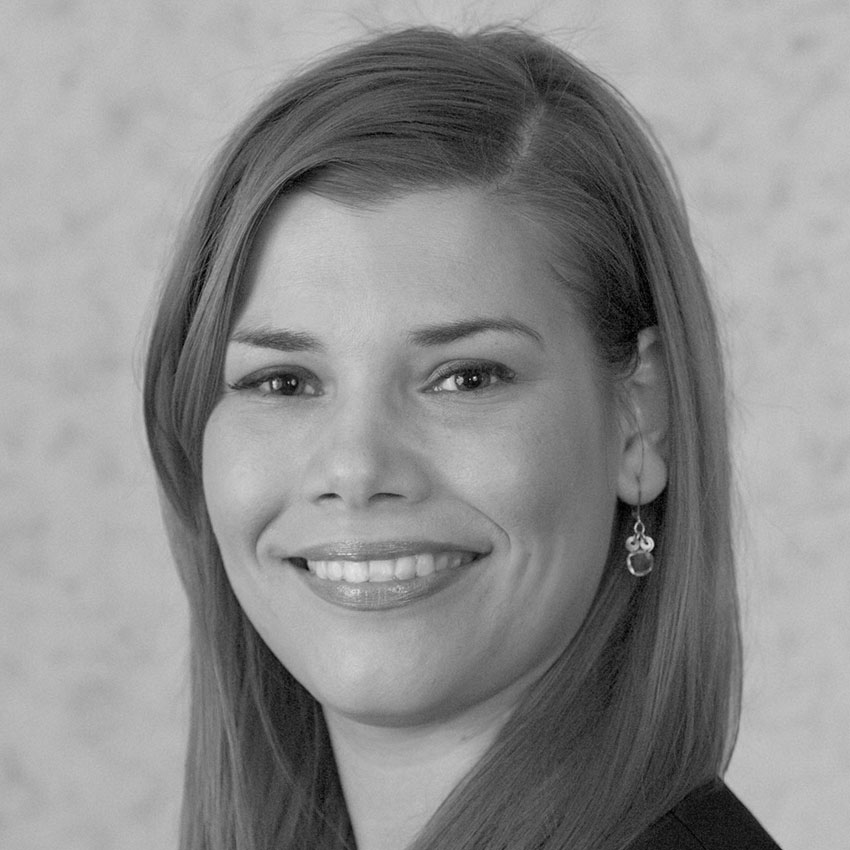 As Council Executive Director, Kim assists in setting the organization’s strategic agenda, advises its leadership on issues related to the Council’s mission of advancing New Jersey’s STEM economy, and runs the day-to-day operations of the organization. Kim is also the lead account manager for a statewide campaign to expand public pre-k in New Jersey, developing and implementing a multifaceted media relations plan supporting the campaign’s goals.

Prior to CN, Kim was a litigation associate and an educator in the South Bronx while serving as a Teach For America Corps Member. Kim is a member of the 2017 Lead New Jersey Class, serves on the Governor’s School Board of Overseers, and is a former chair of the Women’s Fund of New Jersey. Kim received her J.D. from Rutgers School of Law-Newark, her M.S. in Teaching from Pace University, and her B.A. in Political Science from Rutgers College.

Kim may be contacted at kcase@cn-com.com